Beyonce likes to be sexy.

With her performance at the Grammy awards last month and antics on stage she likes to be very raunchy but now she has shared a photo from her Europe tour on her Instagram page.

Bey kicked off her Europe Mrs Carter World Tour, last Thursday and posing in the photo she was dressed in a skimpy sequinned bodysuit standing in a suggestive pose.

Adele Wins Her 10th Grammy For Best Song For The Skyfal Theme Tune!

At Sunday night’s Grammy awards even before the award show started Adele won the award for Best song for her Skyfal James Bond theme.

Sadly Adele couldn’t be at the award show because she is unwell but she took to Twitter to thank the grammys.

Wish I was there! Thank you for the grammy! (My 10th one! Whhaaa?) Have a wonderful night. I’m in bed, now feeling very restless x

Last night at the Grammy awards after show Rita took ‘fashion’ to the next level by attending the party with 8 massive rings on her fingers 2 big bracelets and a watch.

Ora was dressed in a white dress that made her look like the iconic actress Marilyn Monroe.

We have to say the rings are a little too much but love the nails tho.

Is Harry Styles Going to Give Revenge To Taylor Swift At Sunday’s Teen Choice Awards?

If you remember back to this years Grammy awards and when Taylor Swift performed We Are Never Ever Getting Back Together and put on a english accent during the performance.

Well this Sunday it’s the Teen Choice Awards and we are wondering if Harry Styles will do the same but to Taylor just to get his own back?

But other people have said that they don’t think this will happened as Harry has never publicly said a bad word about his ex so why should he start now?

By this time tomorrow we will know :). 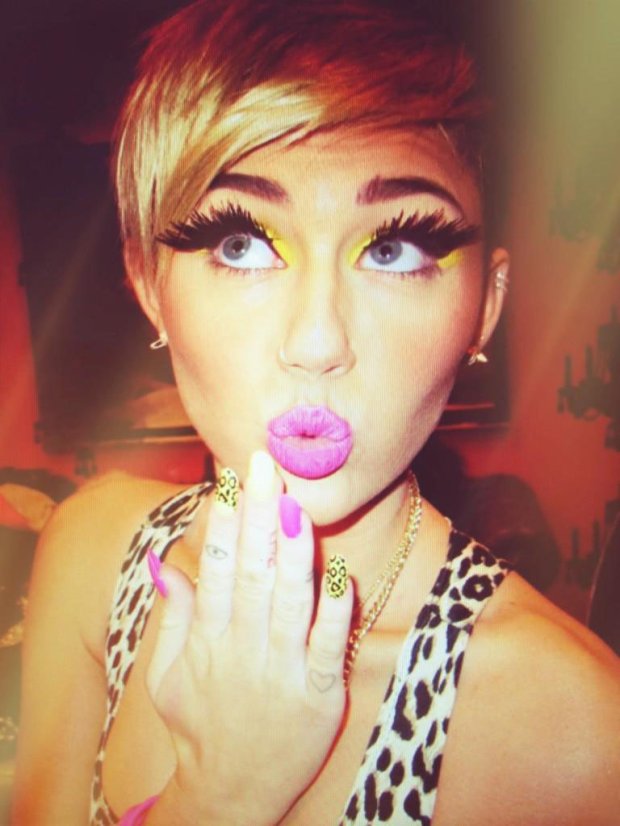 Miley Cyrus has had her fair share of haters but now she has said that they keep her ‘motivated’.

The former Disney star has said in a recent interview:

“Haters keep me motivated. That makes me want to do even better.”

Miley also said that she is “trying to win a Grammy!” and with the support of her fans we can see her picking the award up too.

With his big win at the Grammy awards Frank Ocean has delieved some good news for his fans!

The singer has annouced that he will be relesing a new album soon.

The new album will be a follow up from his 2012 album Channel Orange,this is what he had to say:

“I’m like 10,11 songs into this next thing. It’s another cohesive thing bordering on a concept album again. At the end of ‘Channel Orange’ there’s ‘Golden Girl’ and I kind of want to extend that feeling into the next record. I’m going to Bora Bora when I get back and setting up a studio there and see what happens. I was in the studio with Pharrell just yesterday (February 18), Tyler came by and we were just playing records. As far as collaborations in the future for me, I don’t know. There’s this kid King Krule who is really sick and I would love to do something with. He has a special voice, really cool. I’m getting in with Danger Mouse when I get back to the States. Usually when I meet these guys if we happen to write something then we do but it’s good to just feel these things out. I love Tame Impala, Tyler put me onto them and they’re wicked. Their music has a freedom to it.”