Lady Gaga is famous for her wacky makeup and stylish look but in a recent snap there was no makeup at all.

In a new selfie the singer has posed makeup free as she lay in her bed naked and posed for the camera.

We have to say for someone who’s just work up she looks really good.

Macaulay Culkin Poses With Ryan Gosling On His Top

Last year Ryan Gosling was photographed out and about with a photo of Home Along star Macaulay Culkin on his t-shirt.

Well now Macaulay has decided to wear a top with Ryan on it to show some love back.

On Macaulay’s top it had the actual photo of Ryan wearing the top with the home alone star on as you can see above.

Culkin must have had that top made especially because no companies are selling it.

The Wanted are said to about to be dropped from their record label after ‘poor ticket sales’ on their recent tour forcing them to cancel the upcoming tour and to refund all the tickets.

A sources has told the Daily Star:

‘Despite high hopes that The Wanted would rival One Direction as worldwide stars, it just hasn’t happened.’

‘The album was a disaster from start to finish. It had no direction and was delayed for over a year due to problems – no final decision has been made but all promo for the album has been scrapped and no more singles planned.’

Is The Wanted’s career over??

The BBC have received over 1,300 complaints after they have been accused of ‘excessive’ coverage of Nelson Mandela’s death on BBC services, and even cutting popular coney shows Mrs Browns Boys half way though.

When Nelson died the BBC where showing a repeat of Mrs Browns Boys and cut in mid way to announce that the former african president had died much to the discuss of the viewers.

Now the BBC have defended themselves and said that death was considerable interest’ to audiences in the UK and across the rest of the world.

A spokesperson has said the following:

‘Nelson Mandela was a hugely significant world leader with an enormous political and cultural influence across the world.
‘His death is of considerable interest to our audiences at home and across the globe.

‘We know that people turn to the BBC for authoritative coverage of breaking news and we will continue to provide comprehensive coverage for a wide range of BBC News outlets, across TV, radio and online, as the world reacts to his passing, reflects on his legacy, and prepares for his funeral.

‘After the initial announcement we have, of course, continued to cover other major stories as they have developed.’

At the end of the day they had to announce that he had died and the show was a repeat so they could just watch it on BBC Player. 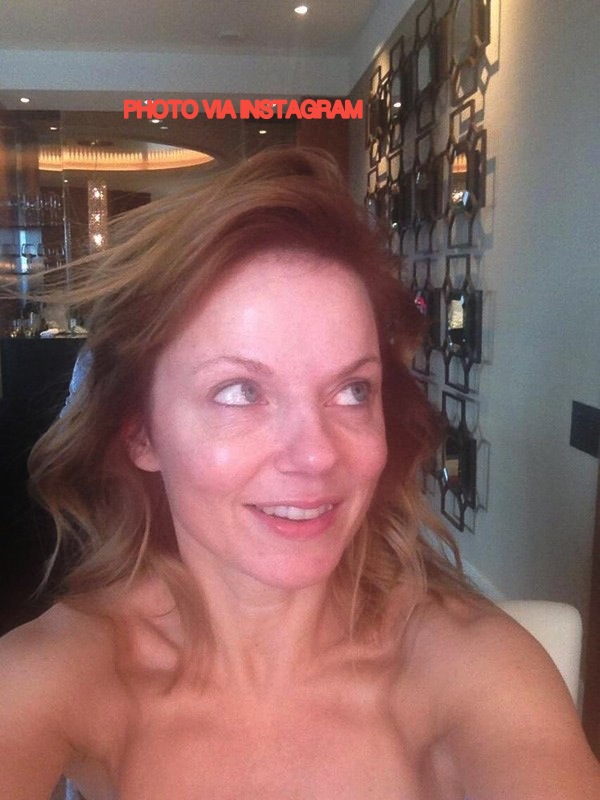 Geri Halliwell has announced that she has been singed to Sony’s Australian record label to make some solo music!

When Geri decided to release a single this will be the first single in eight years!

She has recently said:

“I couldn’t have asked for nicer people [Australians] than the way you lot have been to me and the way you’ve all embraced me. This is the first time I’ve released a solo record in a long time. So there’s a bit of hesitation because you want it to be perfect when you are putting your toe back in the water.”

Her new album that’s titled Half of Me, will be released on October 25.

Tonight Lady Gaga took to the stage at the iTunes Festival to perform infrount of thousands of Little monster as she performed tunes fro her brand new album that is due out soon.

The singer was also joined on stage by T.I. as he features on one of her songs called Jewels and Drugs.

The titles of the news songs that are going to be on the ArtPop album are:

I Wanna Be With You

Lady Gaga even showed off her real hair as she is always wearing wigs and this all happened live on stage as she unclipped her real hair.

Gaga admitted that she wears wigs to become a new person when she feels down and being true to her fans she said that she feels like she needs to show the person under the wigs.

Mother monster’s song I Wanna Be With You was made when Gaga was forced to have an operation of her leg and couldn’t perform   the rest of her last year tour.

More news,photos and videos to come!